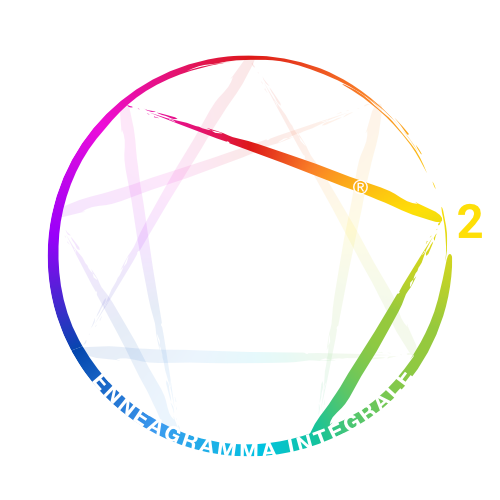 Twos are empathetic, sincere, and warm-hearted. They are friendly, generous, and self-sacrificing, but can also be sentimental, flattering, and people-pleasing. They are well-meaning and driven to be close to others, but can slip into doing things for others in order to be needed. They typically have problems with possessiveness and with acknowledging their own needs.

At their Best: unselfish and altruistic, they have unconditional love for others.

We have named personality type Two The Helper because people of this type are either the most genuinely helpful to other people or, when they are less healthy they are the most highly invested in seeing themselves as helpful. Being generous and going out of their way for others makes Twos feel that theirs is the richest, most meaningful way to live. The love and concern they feel—and the genuine good they do—warms their hearts and makes them feel worthwhile. Twos are most interested in what they feel to be the “really, really good” things in life—love, closeness, sharing, family, and friendship.

When Twos are healthy and in balance, they really are loving, helpful, generous, and considerate. People are drawn to them like bees to honey. Healthy Twos warm others in the glow of their hearts. They enliven others with their appreciation and attention, helping people to see positive qualities in themselves that they had not previously recognised. In short, healthy Twos are the embodiment of “the good parent” that everyone wishes they had: someone who sees them as they are, understands them with immense compassion, helps and encourages with infinite patience, and is always willing to lend a hand—while knowing precisely how and when to let go. Healthy Twos open our hearts because theirs are already so open and they show us the way to be more deeply and richly human.

However, Twos’ inner development may be limited by their “shadow side”—pride, self-deception, the tendency to become over-involved in the lives of others, and the tendency to manipulate others to get their own emotional needs met. Transformational work entails going into dark places in ourselves, and this very much goes against the grain of the Two’s personality structure, which prefers to see itself in only the most positive, glowing terms.

Perhaps the biggest obstacle facing Twos, Threes, and Fours in their inner work is having to face their underlying Center fear of worthlessness. Beneath the surface, all three types of fear that they are without value in themselves, and so they must be or do something extraordinary in order to win love and acceptance from others. In the average to unhealthy Levels, Twos present a false image of being completely generous and unselfish and of not wanting any kind of pay-off for themselves, when in fact, they can have enormous expectations and unacknowledged emotional needs.

Average to unhealthy Twos seek validation of their worth by obeying their superego’s demands to sacrifice themselves for others. They believe they must always put others first and be loving and unselfish if they want to get love. The problem is that “putting others first” makes Twos secretly angry and resentful, feelings they work hard to repress or deny. Nevertheless, they eventually erupt in various ways, disrupting Twos’ relationships and revealing the inauthenticity of many of the averages to unhealthy Two’s claims about themselves and the depth of their “love.”

But in the healthy range, the picture is completely different. My own (Don) maternal grandmother was an archetypal Two. During World War II, she was “Moms” to what seemed like half of Keisler Air Force Base in Biloxi, Mississippi, feeding the boys, allowing her home to be used as a “home away from home,” giving advice and consolation to anyone lonely or fearful about going to war. Although she and her husband were not wealthy and had two teenage children of their own, she cooked extra meals for the servicemen, put them up at night, and saw to it that their uniforms had all of their buttons and were well pressed. She lived until her 80’s, remembering those years as the happiest and most fulfilling of her life—probably because her healthy Two capacities were so fully and richly engaged.

THE MOST FAMOUS TYPE TWOS